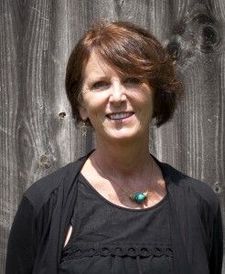 ​​Rachel is thrilled to join the team at the Shelter Island Historical Society. After growing up on the East End of Long Island, Rachel studied Stage Management at Boston University. Since graduating, she has been traveling around the United States working at various opera companies. Through opera, she realized her love of history. She recently began studying at the University of Buffalo to get her Masters in Library and Information Science. Rachel is happy to be back in this beautiful place to help preserve and share the rich history of the Island. 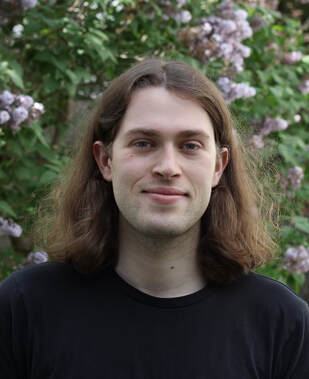 Lucas was born and raised in New Jersey and grew up spending his weekends and summers on Shelter Island. After graduating from Wesleyan University, where he studied Film and American Literature, Lucas returned to Shelter Island full-time and started volunteering at the Historical Society while working at Black Cat Books. Lucas is thrilled to now be part of
the team here, where he can put his passion for organizing and cataloguing to use. Lucas loves watching old movies, reading new books, and the Green Trail at Mashomack.
​

Yvonne Purcell, Education/Program Coordinator
​
​Yvonne was born and raised on Shelter Island, graduated from Shelter Island School and has a degree in Recreational Management from Vermont College in Montpelier, Vermont. She started her program-coordinating career working for the Town of Shelter Island Recreation Department. As Assistant Director of the Recreation Department she was responsible for planning, implementing, and supervising programs for all ages. Yvonne later moved to Boston, where she worked as a Manager for Things Remembered. She was quickly promoted to Traveling Manager in the Boston area, where she reorganized and restored poorly performing stores, improving profitability. After moving back to Shelter Island, she began her 28-year career with Verizon in Manhattan and the Hamptons. After retiring from Verizon, Yvonne had a successful career in real estate at M. Wein Realty, Inc. on Shelter Island. She enjoys golf and was a volunteer trustee who also ran the Golf Shop at the Shelter Island Country Club for three years. She is a member of the Shelter Island Garden Club, and was very active with the Junior Garden Club. Yvonne's family has a long history with the Historical Society and she is thrilled to continue that connection. Photo by Robin Saidman. Click here to visit vitaledgeaid.org/robin-saidman/ 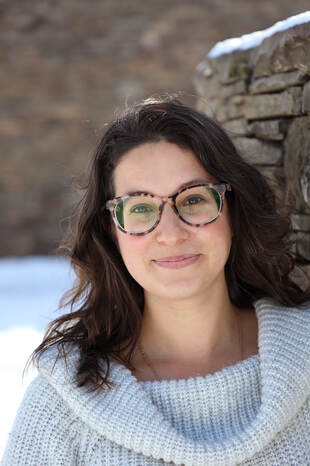 Alexandra M. Binder, Marketing Coordinator
​
Alexandra grew up on Shelter Island and graduated from Shelter Island School. She spent much of her childhood volunteering for the Society’s fundraising events with her mother and aunt. For two summers during High School she worked as the Summer Intern. After graduating summa cum laude from SUNY Stony Brook with a BS in Business Management/Sustainable Studies, she found her way back to the Society and was hired as an Office Assistant. Over the next five years, Alexandra’s position changed and expanded until she held the position of Business Manager.
After starting a family and pursuing another job opportunity, Alexandra has once again found her place back at the Society and feels that working for the Society as the Marketing Coordinator is like “coming home.” It is the place she feels she is meant to be and is particularly pleased that her sons will be able to continue experiencing the virtues of the Society and The History Center as well. 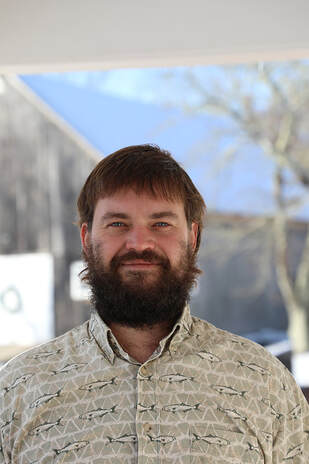 ​Chris DiOrio, Havens Farmers' Market Manager
​​After graduating from Shelter Island School, Chris volunteered for AmeriCorps in New Orleans where he helped build a community garden. He later enrolled at Middlebury College, and during his first year he helped develop a community group that built the Middlebury Area Community Garden (MACG). Chris was on the MACG Board for two years and the community garden still exists today. After graduation from Middlebury, he moved back to New Orleans, planted his first personal garden and his gardening hobby took root as an obsession. He began living as an urban homesteader, planting an abundant vegetable garden, diverse orchard and raising chickens, ducks and geese. It was during this time he met Kelci McIntosh, his now girlfriend, who introduced him to flower gardening. As his urban living became more rural in nature, Chris began missing small town life and the changing of seasons, so he and Kelci moved back to Shelter Island in the spring of 2017. They planted a garden at their new home and quickly realized their love of gardening had transformed the way they lived, so they started a farm. Island Time Farm grows specialty cut flowers and local vegetables. Chris is excited to put his love of food and knowledge of farming to good use as Havens Farmers' Market Manager.
Photo by Robin Saidman. Click here to visit vitaledgeaid.org/robin-saidman/
Laura Colfer, Bookkeeper
Laura has a B.A. in Business and Accounting from Dowling College and over 15 years’ experience working with local businesses on the north fork of Long Island. She also works as a full-time Teacher’s Assistant at Tuckahoe Common School District in Southampton. Laura grew up in Lake Grove, NY, and summered on both the south and north forks. She dreamed of moving to the area full-time, and in 2003 that dream became a reality when she moved to Greenport with her husband­­­­­­ and two children, Shannon and Aidan. She loves to cook and offers catering services to family and friends. She is passionate about gardening, cans local produce, and enjoys making her own soap and herbal pillows.